​The MacJannet Prize for Global Citizenship

The MacJannet Prize for Global Citizenship, launched in 2009, recognizes exemplary university student civic engagement programs around the world. Today the Prize is a key element in the MacJannet Foundation’s work to build a community of global citizens. The prize is sponsored jointly by the MacJannet Foundation and the Talloires Network, a global association of 388 universities in 77 countries on six continents, all committed to developing student leaders who are actively engaged with society.

In addition to providing international recognition to outstanding student initiatives for civic engagement and community service, the Prize grants a financial contribution and encourages communication among the groups to share their experiences and strengthen their effectiveness.

For the 2019 Prize, 26 student-run programs were nominated from 21 universities in 16 countries. Out of these, three were awarded prizes by a selection committee consisting of respected educators from member universities of the Talloires Network along with representatives of the MacJannet Foundation. Two others were recognized for Honorable Mention. Lean more about the 2019 recipients.

Nominations for the 2020 MacJannet Prize are currently being accepted.

The MacJannet Prize was established in order to:
2019 MacJannet Prize for Global Citizenship (First Prize): The University of Sanctuary Initiative, University College Cork, Ireland
Borne out of the belief that universities provide a key space in which to challenge societal assumptions and to support and highlight work aimed at fostering a culture of welcome, its primary goal is to establish UCC as a place of sanctuary for asylum seekers and refugees in the Cork region.
“We are honored to have won the MacJannet Prize; when refugees, asylum seekers, students and staff come together, connections are forged, solidarity emerges and we are all enriched” -Dr Máire Leane, chair of University of Sanctuary Initiative at University College Cork 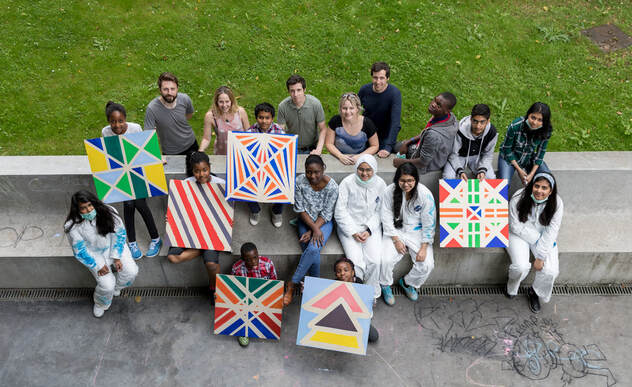 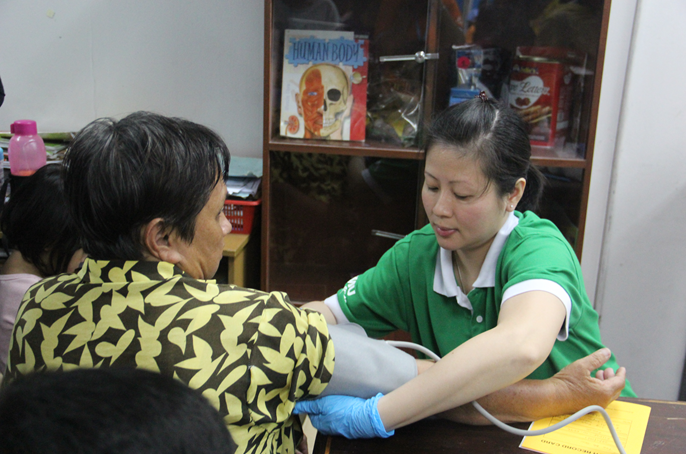 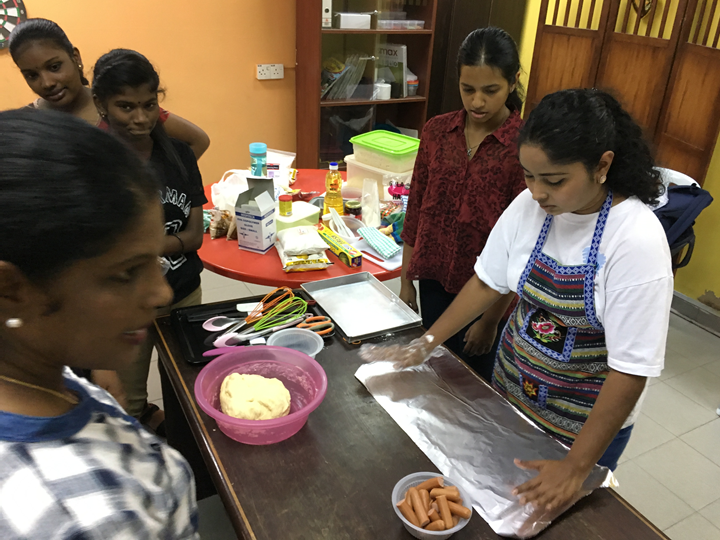 2019 MacJannet Prize for Global Citizenship (Third Prize): The Graduate Certificate in Wiradjuri Language, Culture and Heritage,
​Charles Sturt University, Australia
​Launched in 2010, this partnership with the Senior Wiradjuri Elders is based upon Yindyamarra (respect) and values the self-determination of the Wiradjuri people on their country, where the university is largely based. The university employs Wiradjuri people to lead and teach within the program. Indigenous and non-indigenous students learn through a self-reflective exploration of Wiradjuri language, heritage and culture and each student is required to negotiate an impactful project that benefits the collective. 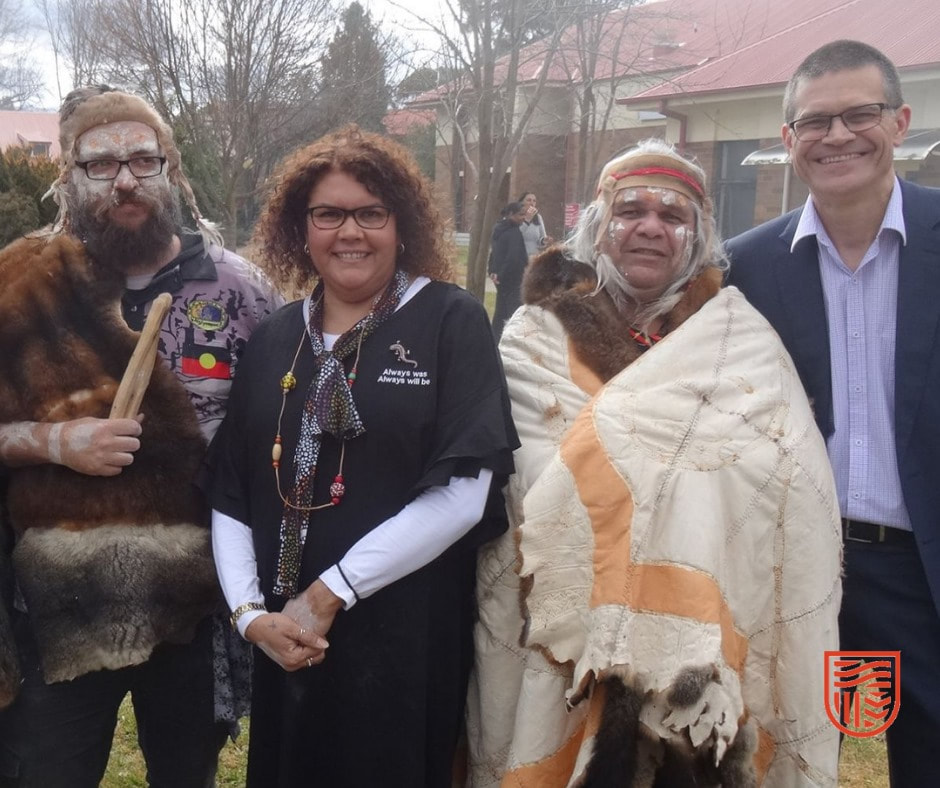 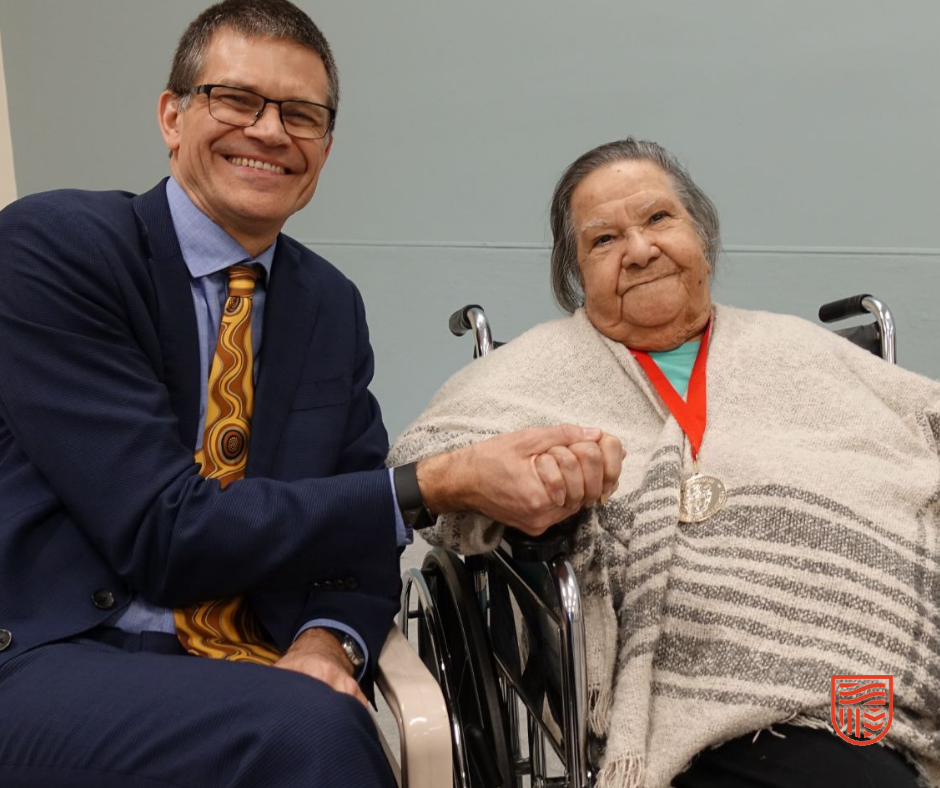 2018 MacJannet Prize for Global Citizenship (First Place): Mahabba Association, Ahfad University for Women, Sudan
Mahabba association was established by students at Ahfad University for Women to help to release women who are incarcerated because of small debts. The students work with the women inside the prison by providing educational and entrepreneurship training to create handicrafts to sell. The students sell the crafts on campus and in the community.
“It is a human mobilization inside the jail. It gives them hope and lets the community and society know that even though they were once prisoners, they should not be stigmatized. It creates peace and empowerment” – Safia (co-founder) 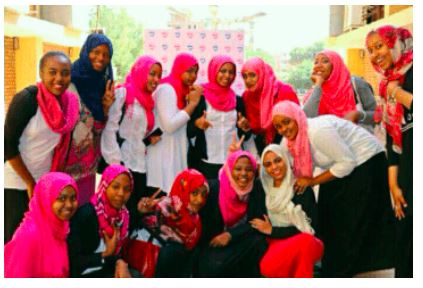 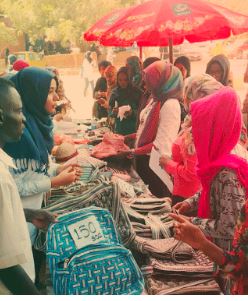 Are you a former MacJannet Prize recipient? Contact us, we'd love to hear from you!